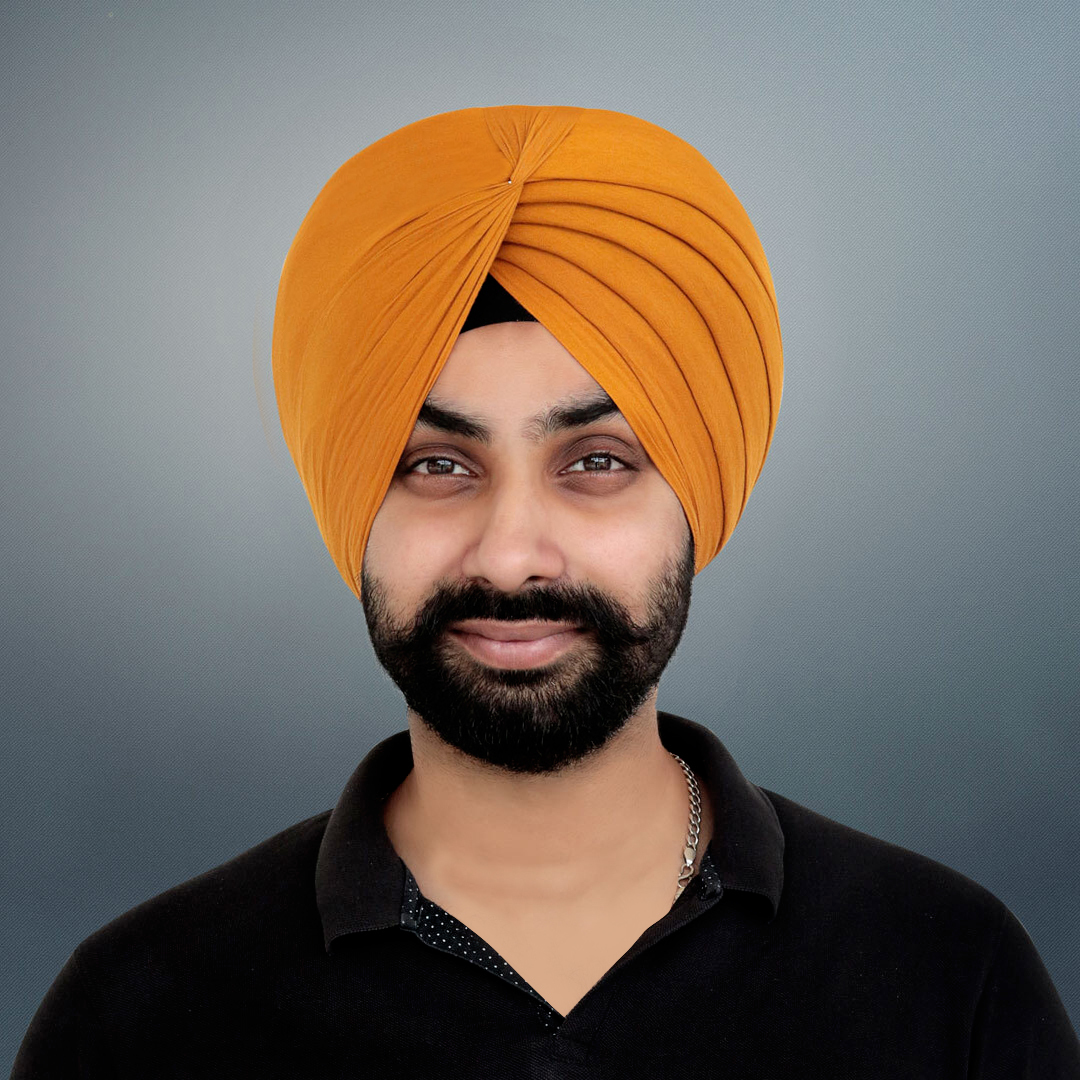 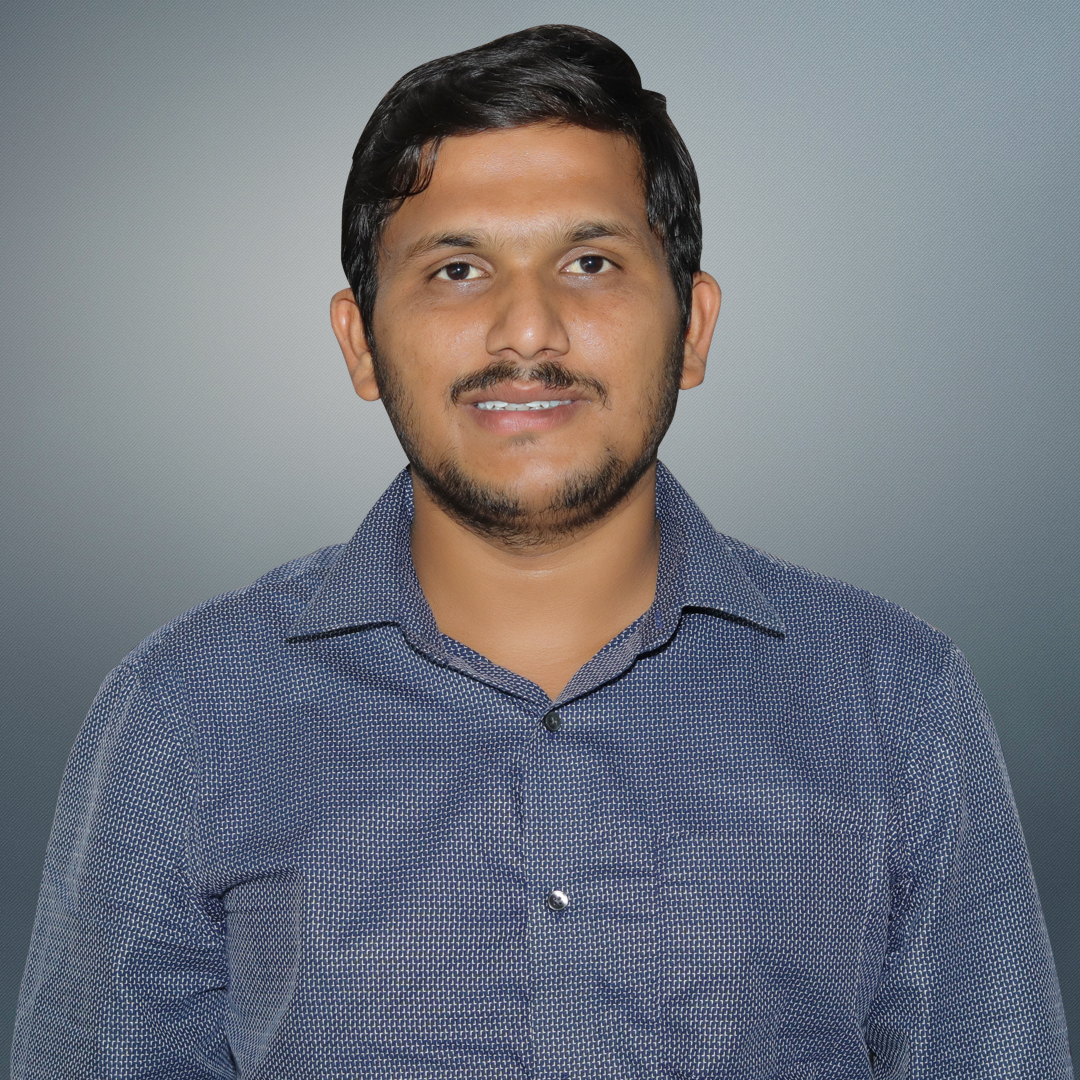 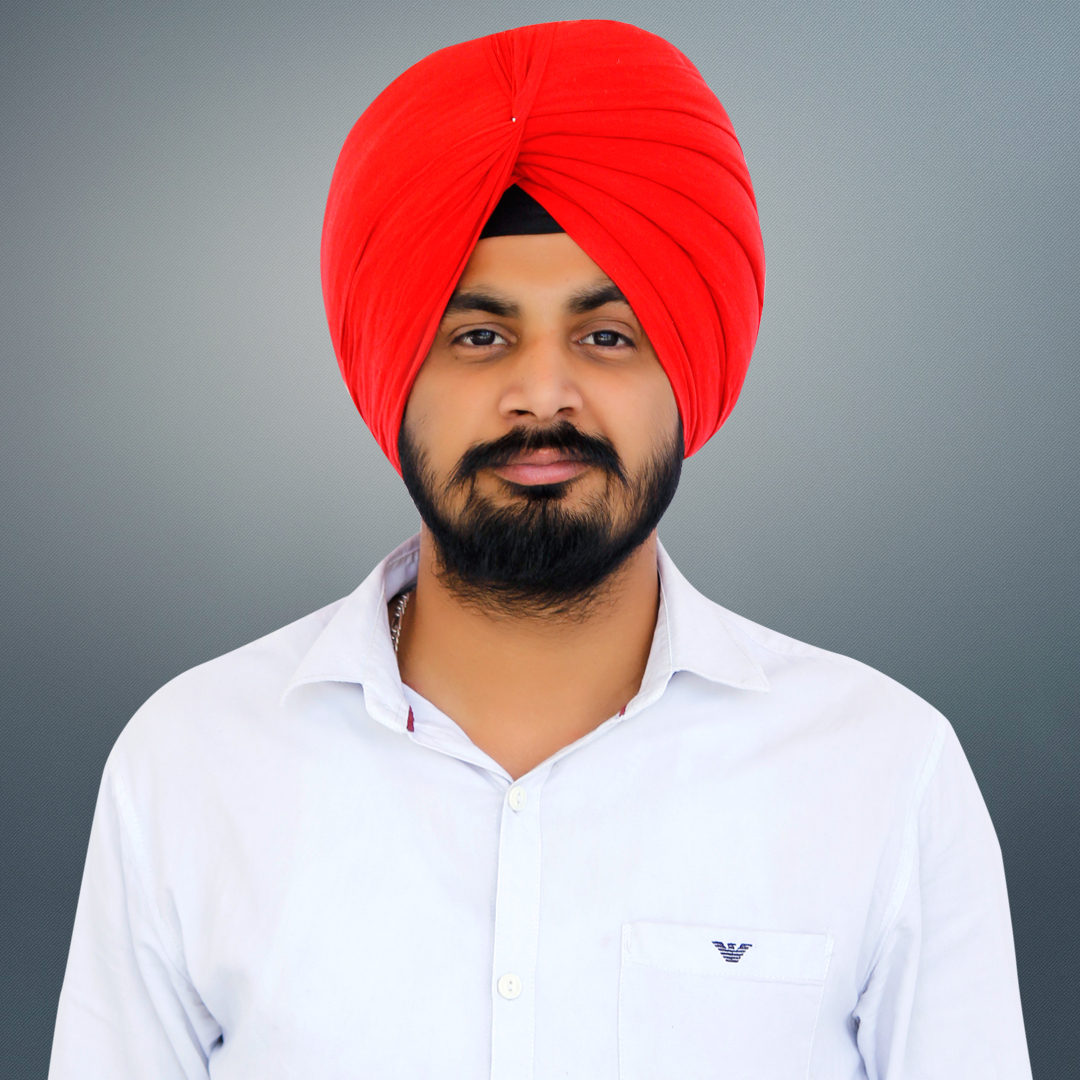 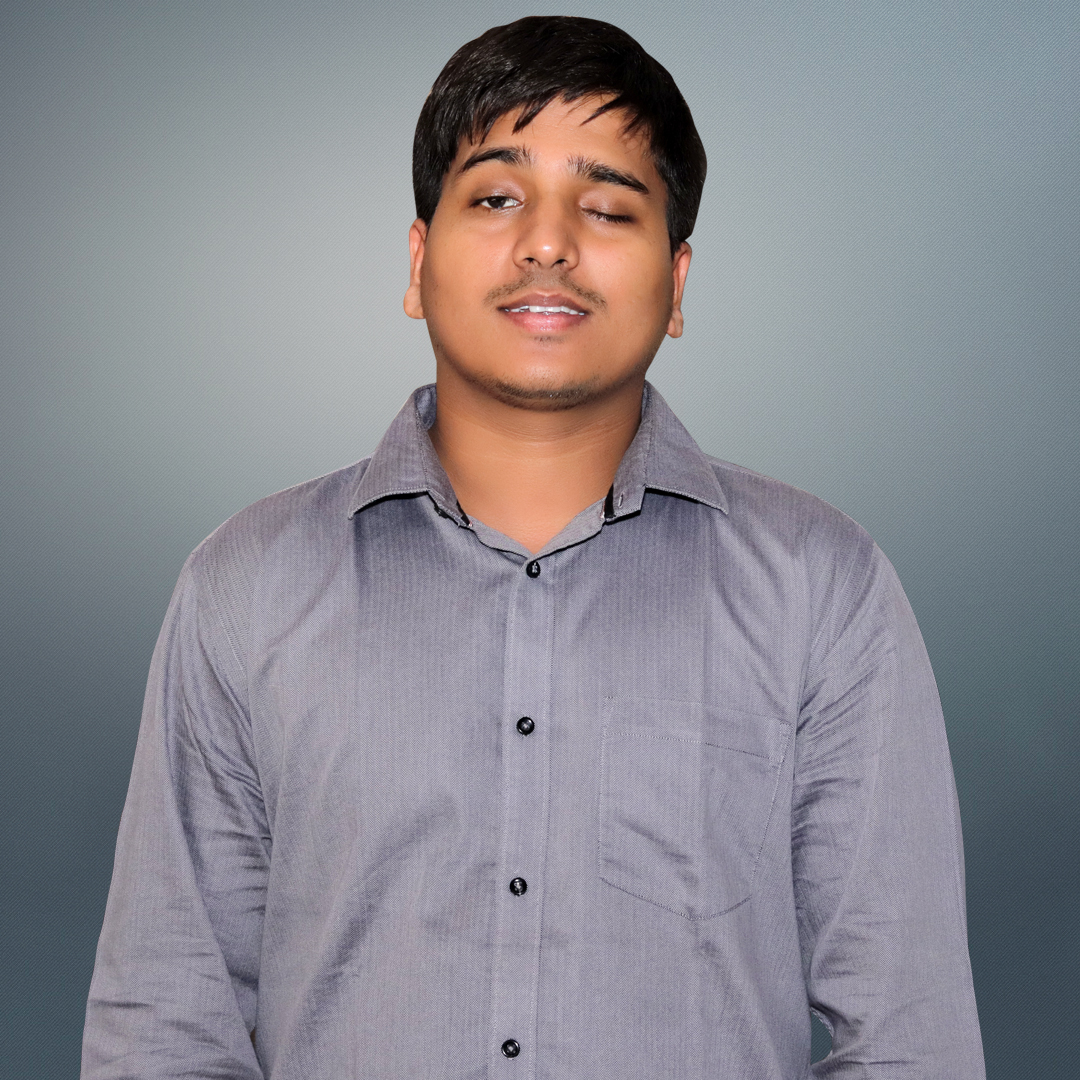 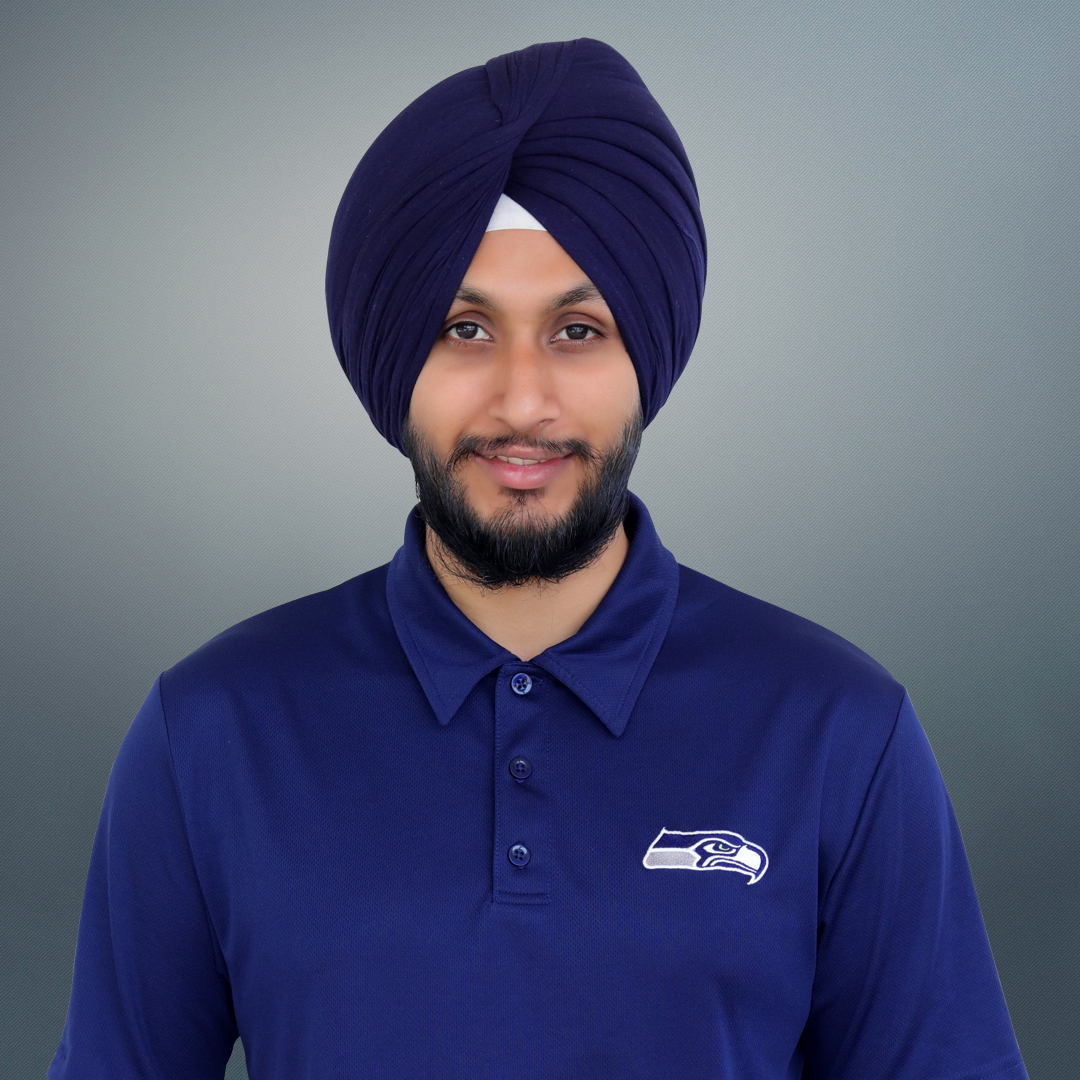 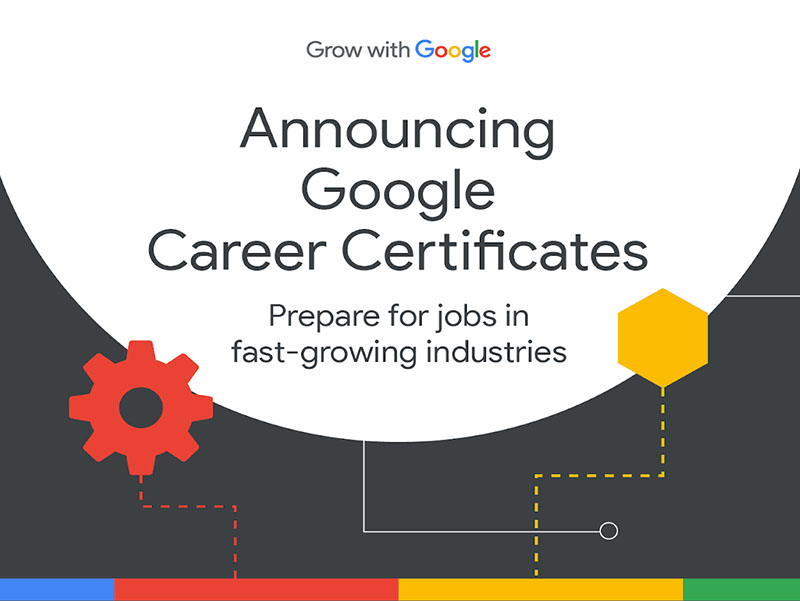 Recently, Google introduced a new program for ‘career certification’ which comprises several courses beneficial for participants making them qualified for high-potential, high-paying job opportunities. Though this program of Google disrupts the college degree in a way, it is still an absolute great initiative.
‍
The courses under Google Career Certificates program are of 6 months duration and cost a way less than a normal college education. There is so much about the recently introduced certification program by Google and this article is going to cover every relevant aspect of this update. It will reveal why this initiative is so great; and why we call this plan simply genius.
‍
About the career certificates, Google’s senior vice president of global affairs said, "We will consider our new career certificates as the equivalent of a four-year degree for related roles."‍

The responders showed their excitement on finding a better alternative for an unorganized and less-fruitful educational system which often results in a heavy financial burden of debt on students before they enter the real market to work in.

The reality is, for some professions, conventional higher education is perhaps requisite, however, for many, and it is not much necessary and not practical. The alternative given by Google does not merely cost less than ¼ of a conventional college education, one can complete it in a shorter duration. Moreover, it helps graduates to get better equipped for better jobs.

Certainly, what is currently offered by Google is not wholly new. At some extent, this program seems a copy of many other existing training programs such as apprenticeship and vocational education programs. Though the key difference here is; Google is an organisation that has already reached every household and hence, certification from here will be more recognised and widely accepted across varied industries just as a degree from a reputed university.

The introduced initiative of Google presents a significant lesson for employers as well. For instance, numerous companies have found that hiring a personality or a character is a way better and after that, train them for skills.

Just imagine, if you are a job provider, would you like to create a skill training program for yourself?

You probably would share functional techniques and principles observed from the best performer of your company. This kind of programs would be a great investment; however, you can also organise an online training through pre-existed e-learning mediums, charge interested participants to register, and after that award a certificate in the end. There would possibly be an existing in-house training program serving as the base of a course.

A digital certification program is helpful for employers immensely for growing their talent circle, introducing the possibility to locate unexplored talent in rare places. You can also build up an emotional relationship with prospective candidates.

In addition, in this time where a majority of organisations struggle to rediscover themselves, and inclining towards digital resources, it can be an alternative revenue stream.

This is a question that many readers have come up with. Well, the truth is; with Google’s certification, you won’t get a job in Google itself. But, Yes! As Google is into a conglomerate of more than 50 employers, you grow your chances to get tapped into by these employers with that certifications. So, in some way, this certification invites graduates to disclose their details to these said-employers straight. The list of employers in Google’s conglomerate includes Walmart, Sprint, PNC, Intel, Bank of America, Best Buy, Hulu, Sam’s Club, H&R Block and Infosys. 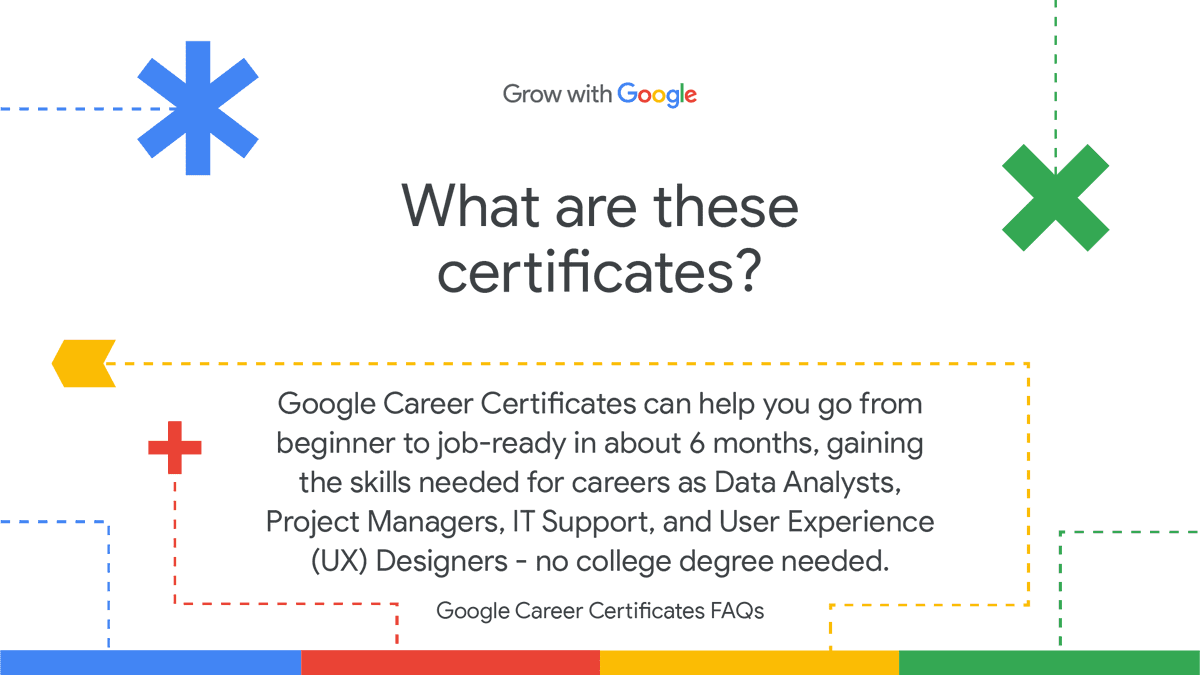 It is merely a beginning and it keeps those companies away that have already implemented the four year degree requirements within various job descriptions, covering IBM and Apple. As much as employers would accept the new practice, it will keep gaining momentum. To the whole, we can say that Google certificates program will not replace university or college education completely. However, it is a great step in a more result-driven direction – a unique path for learners and students who look for a different solution from a normal higher education.

The best thing about this program is; Google has introduced it at a right time as the world needed something like this urgently. As the ongoing pandemic has brutally attacked millions of employees and employers too. And hence, a skill-based program is an immediate need of the time.